To continue Halloween Week Movie Watching, the other night after teaching my class outside in the cold – and eventually the dark – and then having a client right after – once I got home I, eventually, crawled into bed to get my movie watching on.

I chose Wrong Turn.  It’s not an overly long movie (and it was already pretty late) and I’ve seen it a bazillion times.

It’s creepy and fun and mindless.  And let’s be honest here, the only reason I ever watched it in the first place was for Desmond Harrington. 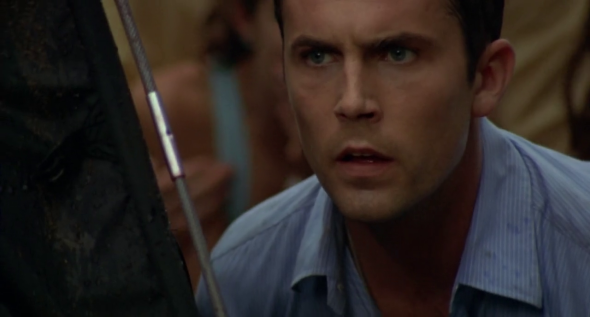 Desmond Harrington is fine!
Via the Google

(Remember last year when I watched Ghost Ship mainly because this hottie was in it?  Yeah, same reasoning for Wrong Turn.)

I also want to state that I have never seen any of the sequels to this film.  Wrong Turn should be a stand alone movie and not a built-upon franchise to show T&A.  Move on, people!

Tomorrow is Halloween and I am open to suggestions on other scary movies to view.  (I may not heed suggestions but I’ll happily take them.)

Last night I wanted to continue my Halloween movie viewing – but it was a busy night (story of my life!) and by the time I was able to relax with a movie it was a little later in the evening so I didn’t want anything too scary – because I’m a big baby and will have to sleep with the light on – so I watched Practical Magic. 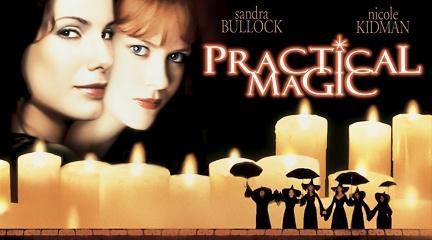 I’ve loved this movie since the first time I watched it.  It’s a sweet little treat and Sandra Bullock makes me cry every time.

And the movie has everything.  It’s a chick flick for sure with witches

and a cutesy love story – AND Aidan Quinn 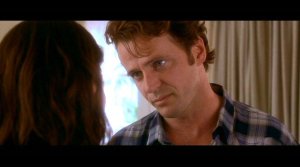 …..Aidan Quinn ….who is clearly working his way toward a mullet in this movie
via Yahoo 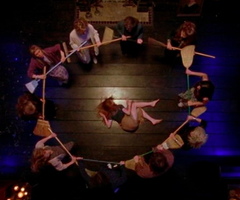 And it also has this gorgeous piece of architecture 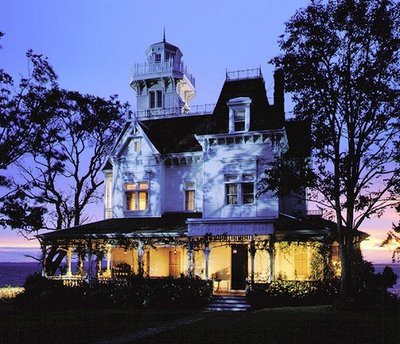 And, to be a little sneaky, the soundtrack has a few tunes by Stevie Nicks – the White Witch of Rock and Roll (how clever of them)

I’ve been told lately that my blog is missed.

Between working, teaching, studying, courses, training, living, vacationing, and dealing with the crazies, I haven’t really had much time or desire to post.

But since it’s Halloween week I figured it’s a good time to try and get back into things.  And, since my first Halloween post a few years ago (read it HERE) I’ve kind of continued an annual Halloweeny theme.

A few nights ago I had a course in the City and afterwards we decided to hit up a movie.  All I can say is thank goodness it wasn’t Paranormal Activity!  There’s no effing way I’d be seeing that bullshit (last year I got tricked into seeing one of those Insidious movies and nearly had a meltdown).

We watched The Last Witch Hunter with Vin Diesel.

Let me just add that it didn’t completely suck.  I mean, Vin Diesel is not the best actor in the world – it’s almost hard to watch him sometimes because he’s got no depth and is so over-the-top monotone, but for what it was the movie was okay.  And it was left wide open for a sequel.

And Michael Caine was in it too, and he’s spunky.

The movie wasn’t really scary but it had some “scary” moments in it. 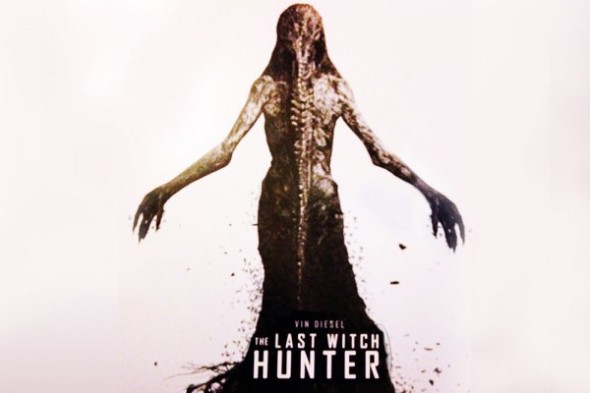 Via Google
The Witch Queen

The Witch Queen was definitely a sight and if you make direct eye contact with her you might not sleep well at night.

What I didn’t like about this movie – aside from Vin Diesel’s bad acting – is that there wasn’t enough witches.  I mean, it’s called the Last Witch Hunter, so you’d think there’d be a little more Witch Hunting in it (Y’all have seen Buffy the Vampire Slayer, right?  Lots of vamps in that!).  So, Mr. Diesel, my suggestion, if you decide to jump on the sequel bandwagon, is to add more witches to your story.  I need some visuals here, please.

I have a small list of scary movies I’d like to watch this Halloween week but some of them are over the top for me to watch because I’m a big baby and get scared easily.  (Hey, fellow asshole, Jaime, you wanna watch some scary movies with me????)  Stay tuned to see what happens.